The Series To Date - Buy Now!

Order the entire set and save on both price and shipping. If you want them signed, just let David know and he will be more than happy to sign them all. 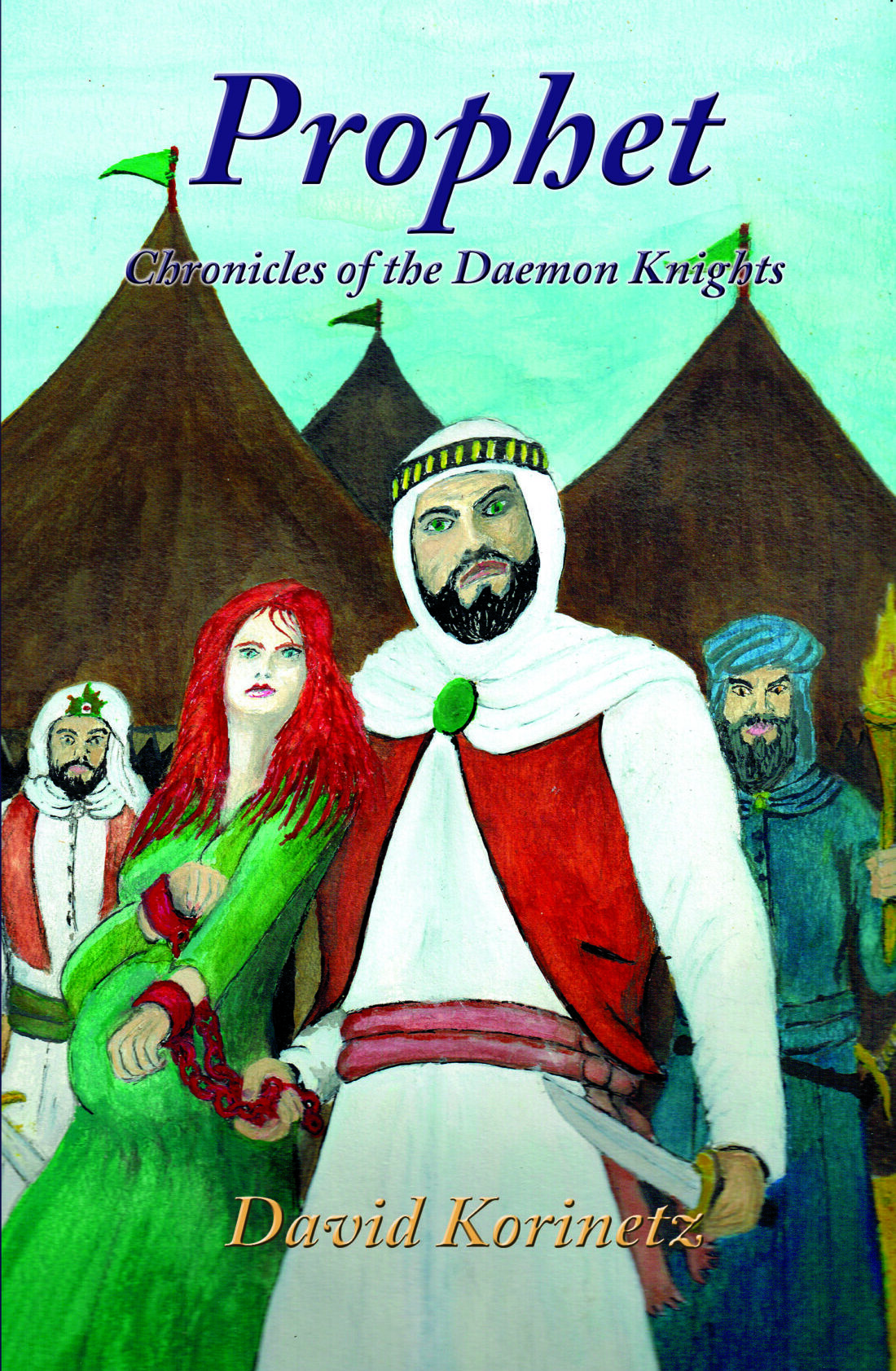 Prophet - Chronicles Of The Daemon Knights

Finally free of Gamel’s binding spell, Wizard Aldus and his companions are on their way back to Coronus. Unfortunately, their ship is damaged and they are being pursued by three Herrenvolk warships intent on preventing them from ever reaching land. Sir Rodney and his small band of dog soldiers has finally tracked down the men who kidnapped his wife. Now nearly eight moons pregnant, she is being held captive by Ali-Farid, a desert prophet who happens to be surrounded by an army of ten thousand loyal tribesmen.  Meanwhile, back in Balor, Sir Hugh has finally confirmed just who is really behind all of their troubles. 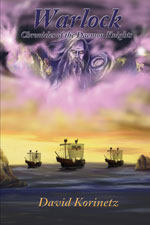 Warlock - Chronicles Of The Daemon Knights

On the day of Lady Agnes and Sir Gregory's wedding feast, an attempt is made on Prince Erik's life. Magdalen learns that Crystal City is under siege and feels duty-bound to undertake the long journey back through the Olaug, even though she is well past three moons pregnant. Wizard Aldus decides to sail to a another continent, that for all he knows may not even exist. In the midst of all this, something dark is stirring in Carpathia and Sir Hugh is determined to discover what it is. 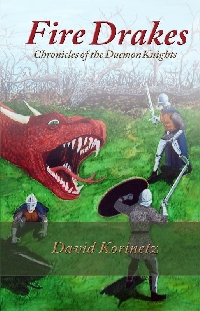 FireDrakes - Chronicles Of The Daemon Knights

The task of freeing a race of Firedrakes from the grip of an evil sorceress has fallen upon the shoulders of a young untried Daemon Knight. The job seems simple enough; just retrieve a magical amulet she is using to hold them in thrall, but most of the FireDrakes don't want his help, and he has fallen in love with the beautiful sorceress. The question is: will love or duty prevail?

The current print run of FireDrakes has sold out. The next print run is scheduled for April, 2023. 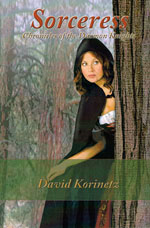 Sorceress - Chronicles Of The Daemon Knights

Stripped of her power, with deadly foes at every turn, Magdalen sets out for the safe haven of Toth. An unwilling witness to the murder of a FireDrake along the way, she is captured by a marauding band of Imperial Dog soldiers. Their ruthless leader, Kaspar, is a crazed fanatic who will stop at nothing to see that she faces Emperor Gamel's harsh justice.

Halfling - Chronicles Of The Daemon Knights

In a heinous act of betrayal, Shark-tooth, the mysterious Kelatch, has abducted Sir Rodney from his castle in Balor. The Sorceress Magdalen will stop at nothing to bring him back, and with the help of the knight's closest friends she follows the trail beyond the South Curtain Wall and deep into the Kelatch wilds. What no one suspects, however, is the shocking identity of the person who is truly responsible for Rodney's abduction.